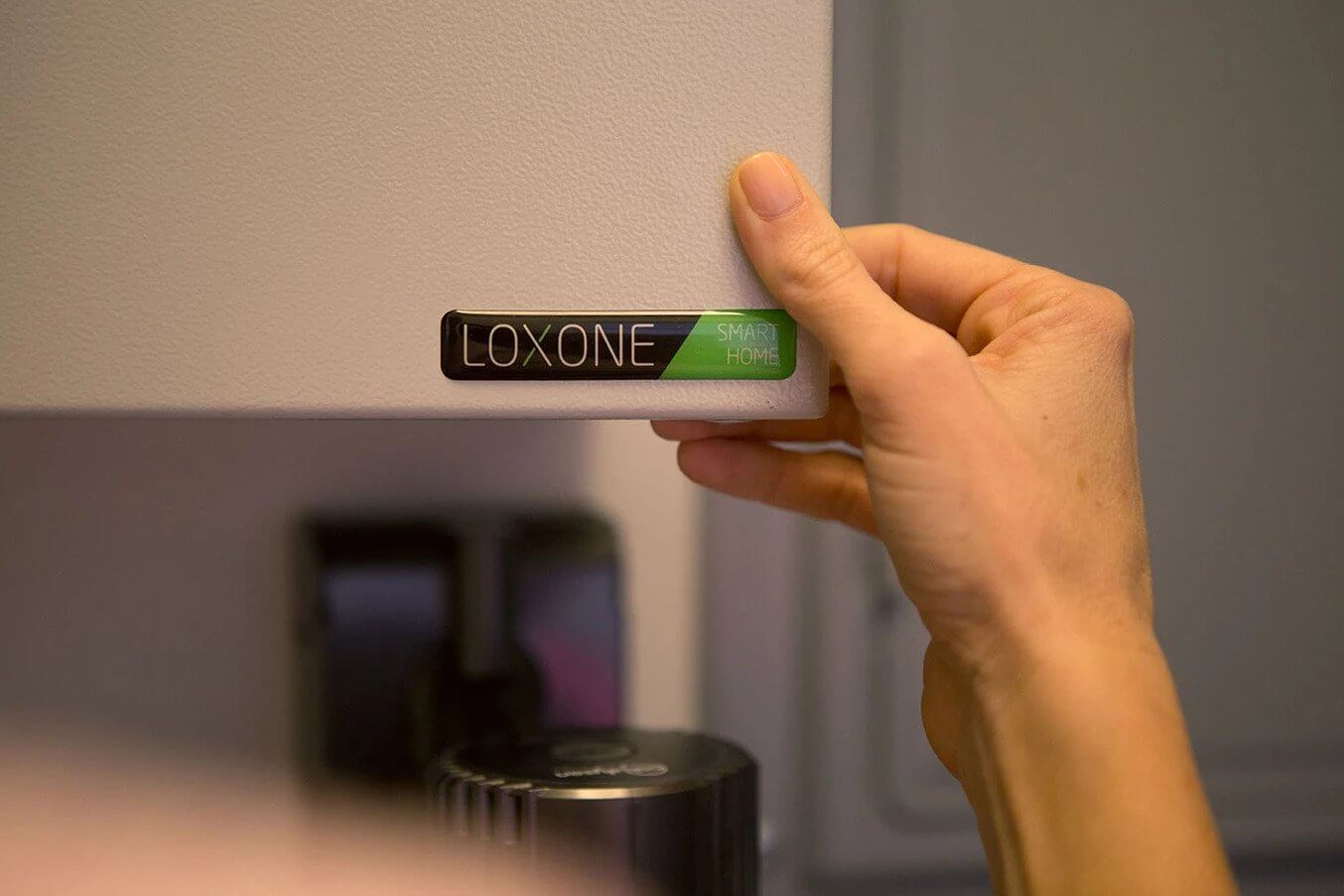 I’m guilty, I have an Echo or two or six. These “Smart” devices integrate with other “Smart” devices to make a “Smart” home. It seems every device new or old that communicates with another device is now called smart. We have smart plugs, smart lights, smart hubs, smart fridges and on and on.

Admittedly there are some very interesting, some might even say “cool” devices. Yes I’m showing my age….but are they actually smart? Is it actually home automation? These devices, including controllers and hubs have some rudimentary logic capabilities that may make them appear to be “Smart” depending on the skills of the programmer. You can have the schedule turn a light on and off when you are away. You can also turn on that light remotely and if you spent enough money you can also change the color. If you added an Echo or two you can also tell the light to turn off. This is pretty cool stuff but not at all “Smart”. The lights do exactly what they are told. They operate either through a pre- programmed schedule, voice commands, or manually using an old fashioned switch. You could even add a motion controller to turn them on, that still wouldn’t make them smart. To be smart the lights would have to “learn” when to turn on or off based on time, light intensity, motion, electrical demand etc.

Imagine a light that dims to reduce electrical consumption because an outside sensor detected increased sunlight and opened the blinds. Over time the room temperature rises but instead of turning on the air conditioning, the system closes the blinds and increases the output of the light to make up the difference. This is fully automated functionality. It doesn’t require voice commands, phone apps or manual switches to initiate. The only requirement is the presence of a person in the room.

So yes, I set up my Christmas tree lights to turn on when I tell them to. I also set up a light to turn on when I activate a schedule but I usually forget. I ask my devices to play music a lot and most of the time it works. I still ask one of the devices to wake me up in the morning.

The disturbing fact that all my voice commands are stored and processed on a remote server located somewhere in the world only bothered me after I had pretty much lost interest in the devices. All but two are unplugged. I knew it all along of course but I ignored the implications. The idea that without the internet nothing actually worked was not a big issue at first. If I lose connectivity during the night my alarm doesn’t work.

That every voice command I issue is processed on some remote server located somewhere in the world has become a very real issue for me. That all those commands may be recorded is one thing. That all those commands are used to help build a profile of me is quite another. Additionally security is an issue for me. These devices can be and have been hacked.

So where is all my “smart” stuff now? I have a handful of smart outlets that I can’t think of a good use for. We still use the device to play music and set an alarm now and then.

That “smart” devices are not really that smart isn’t really news. Neither is the fact that they have security issues that can be exploited by the nefarious souls among us. I’ve come to the conclusion that they are not a good idea for anything more than temporary distraction.

I haven’t given up on making my home smarter. I’m simply going to avoid cloud connected devices wherever possible. I’m going to use Loxone to automate functionality and incorporate as many autonomous operations as possible. I’m going to eliminate the cloud from my system. I’ll use the internet as a passive data source rather than a functional piece of my automated home.